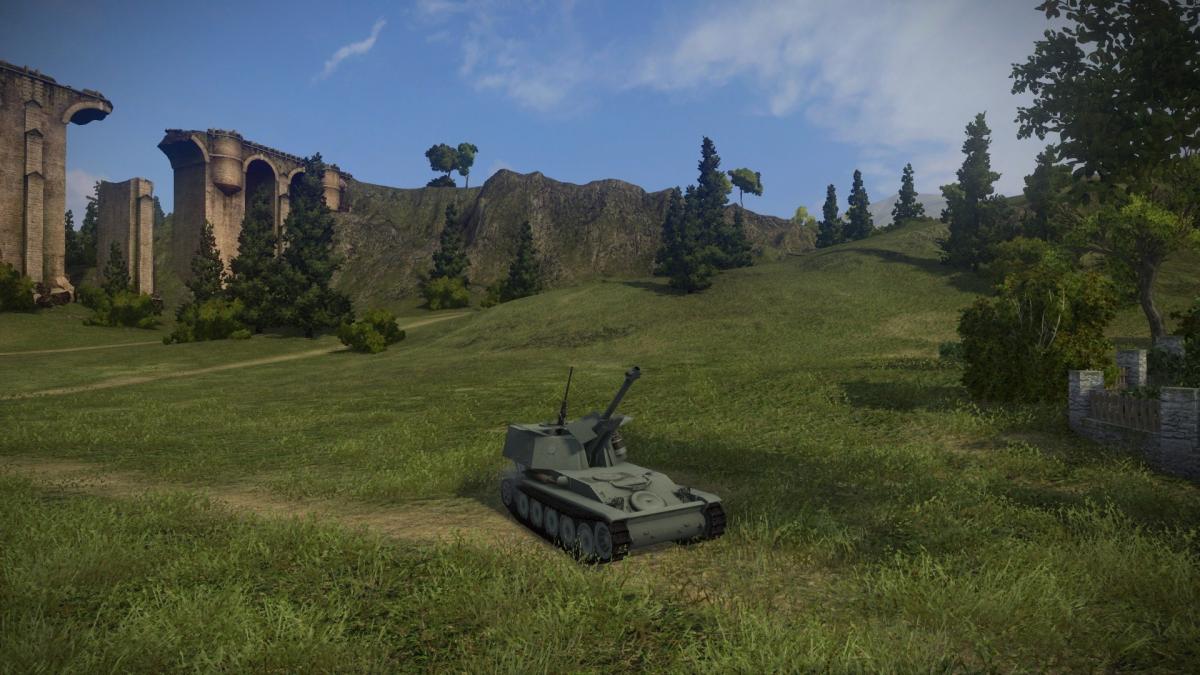 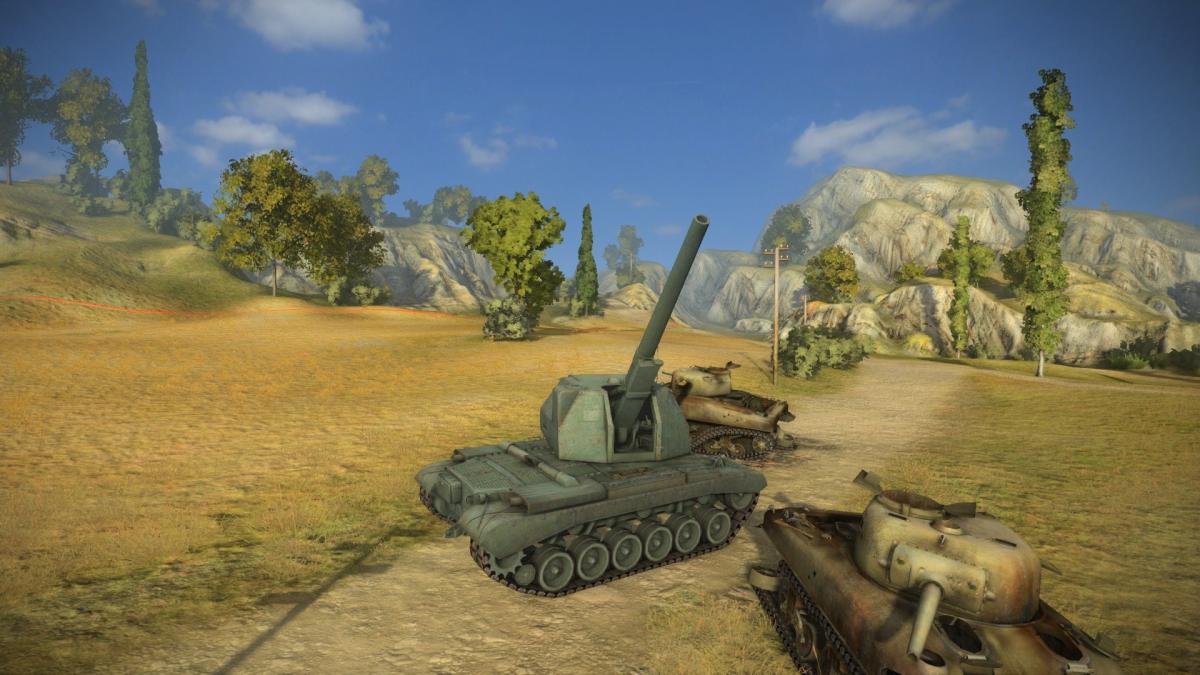 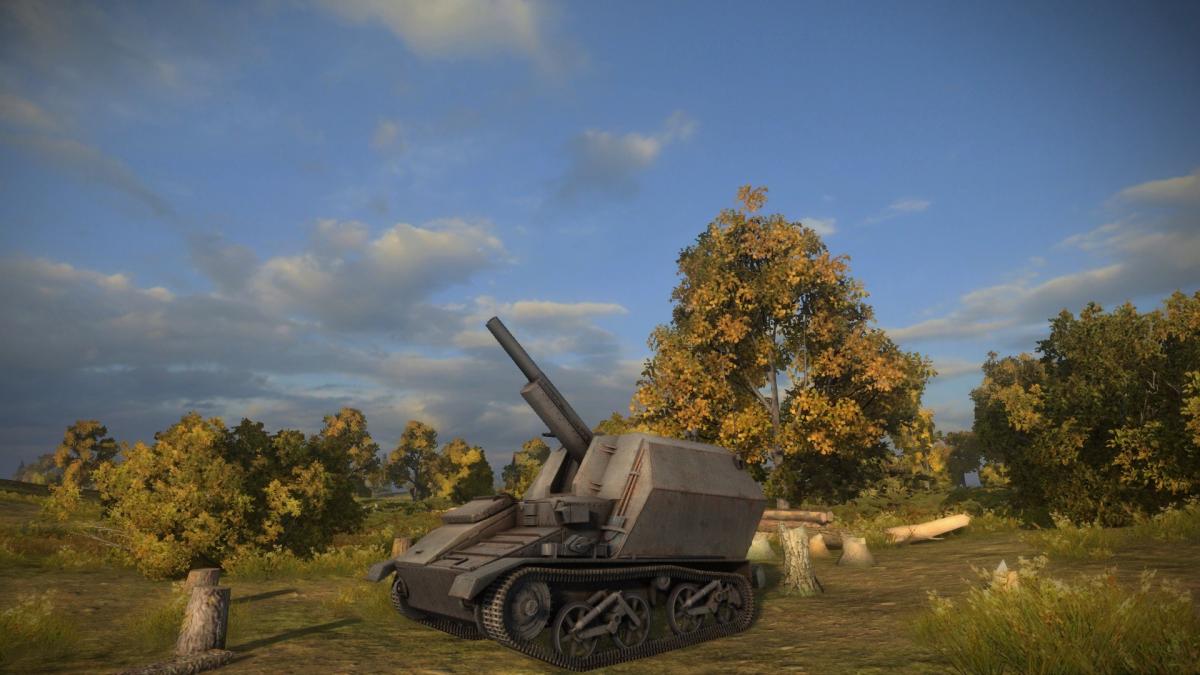 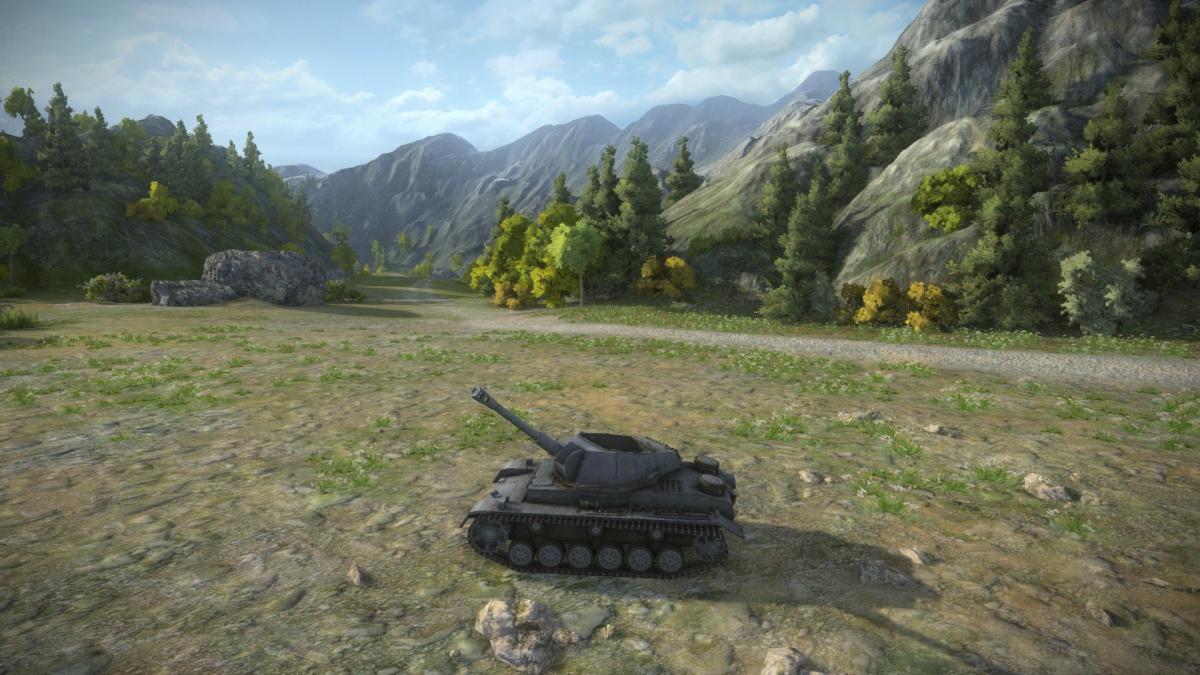 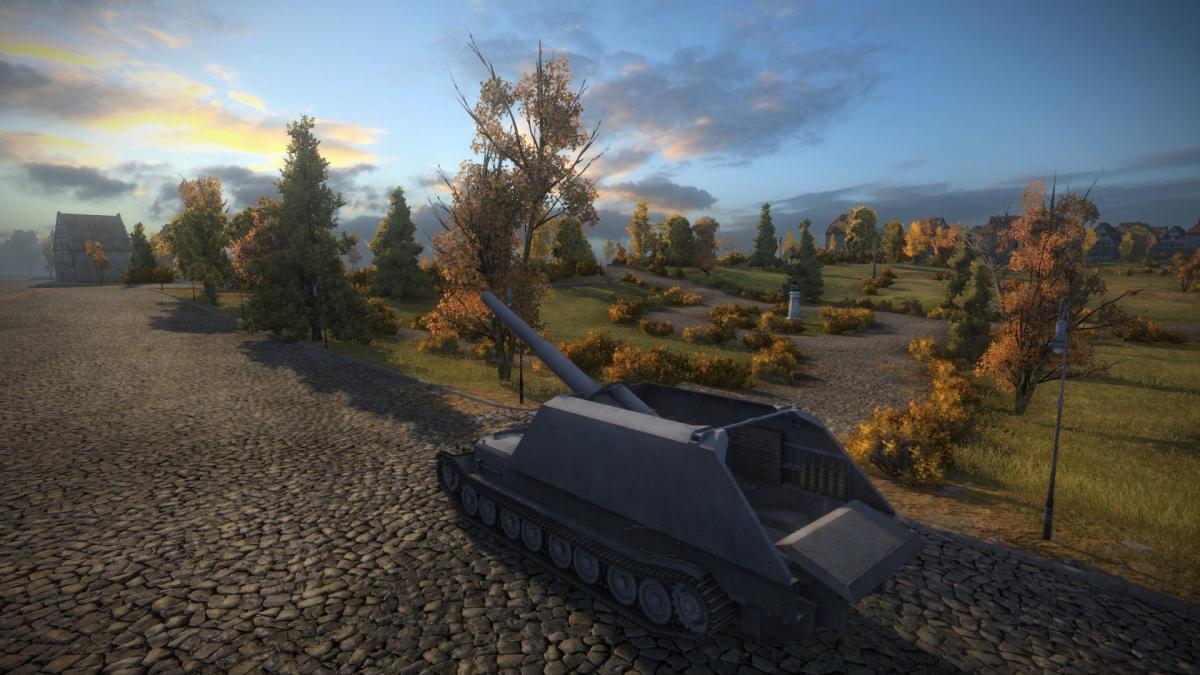 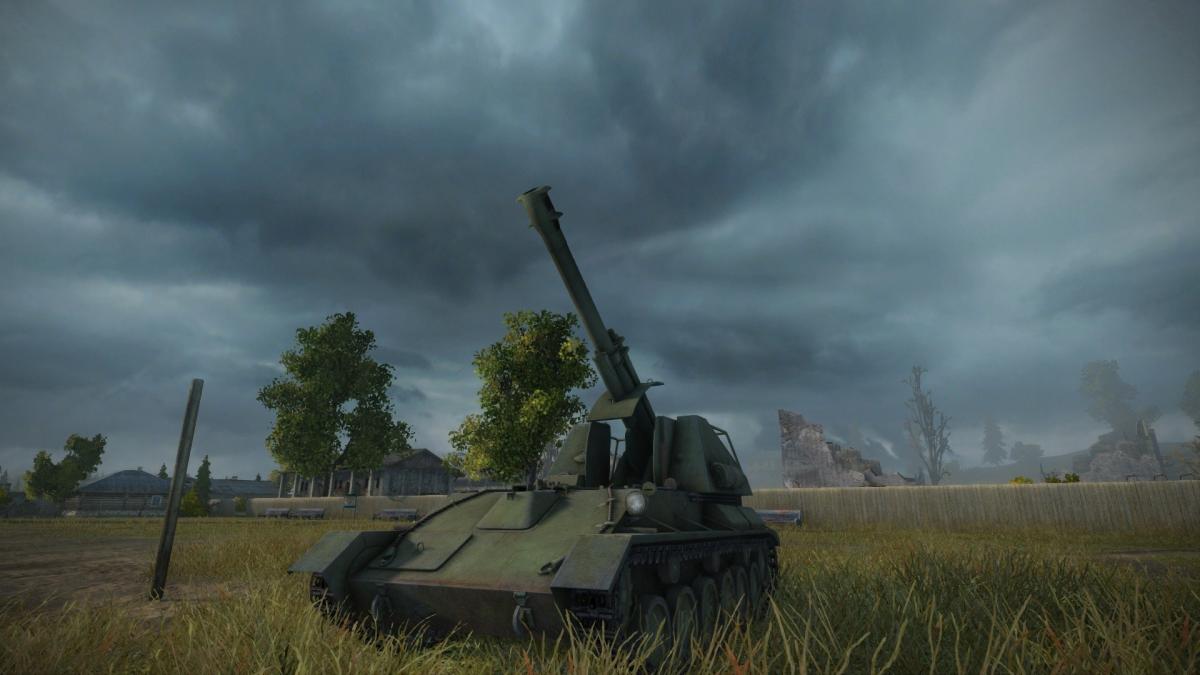 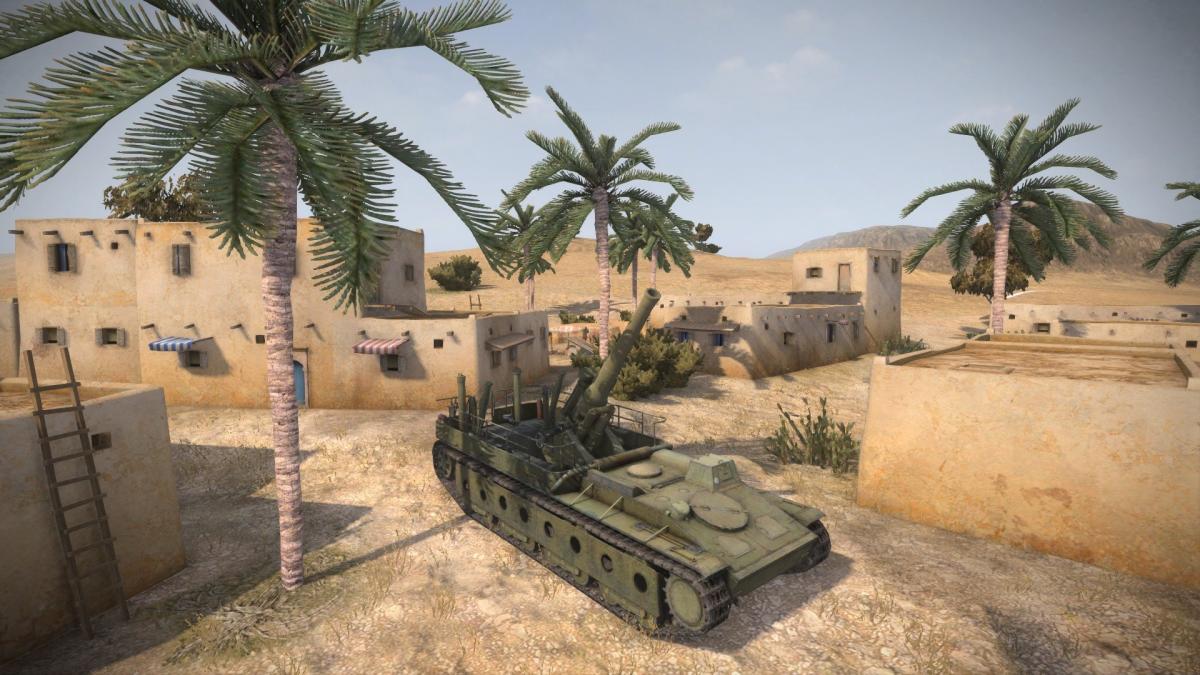 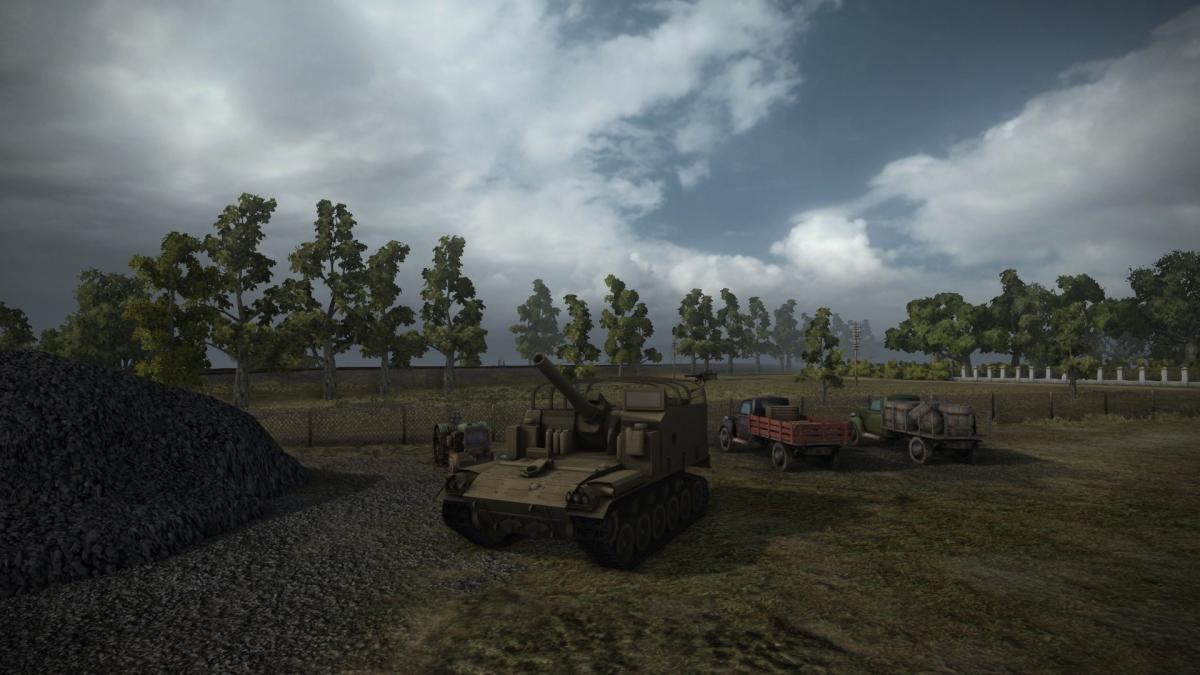 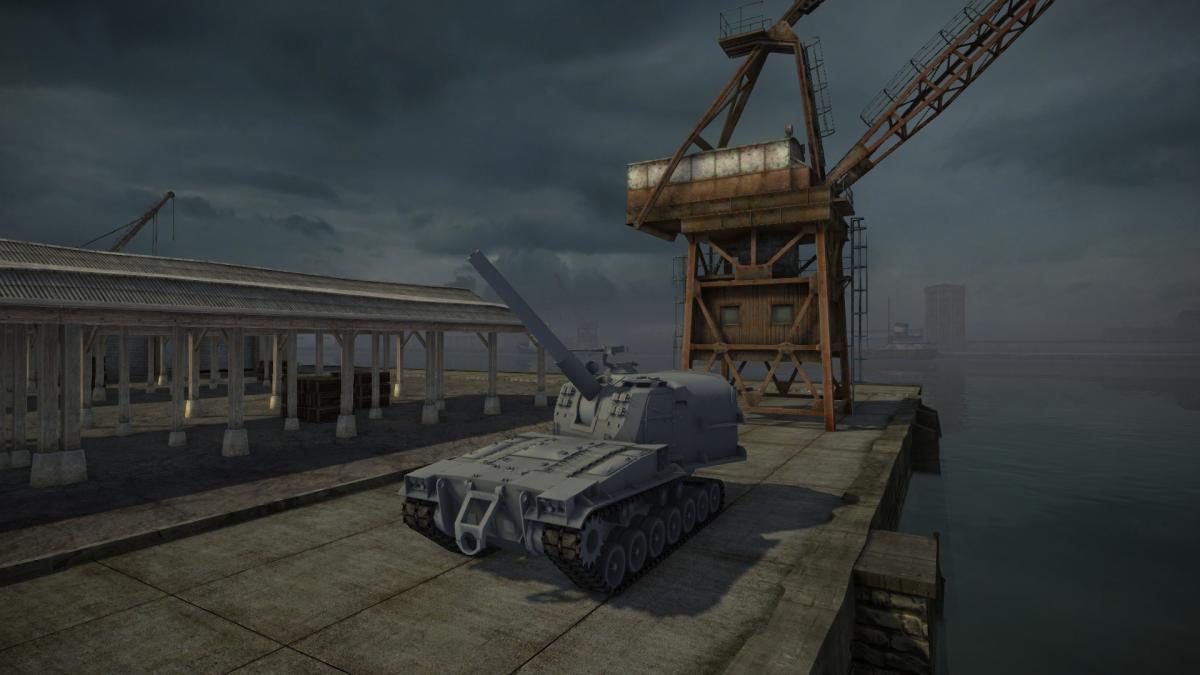 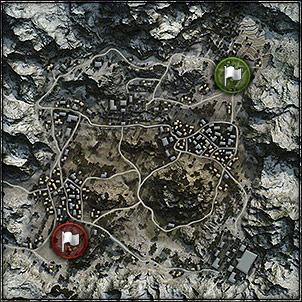 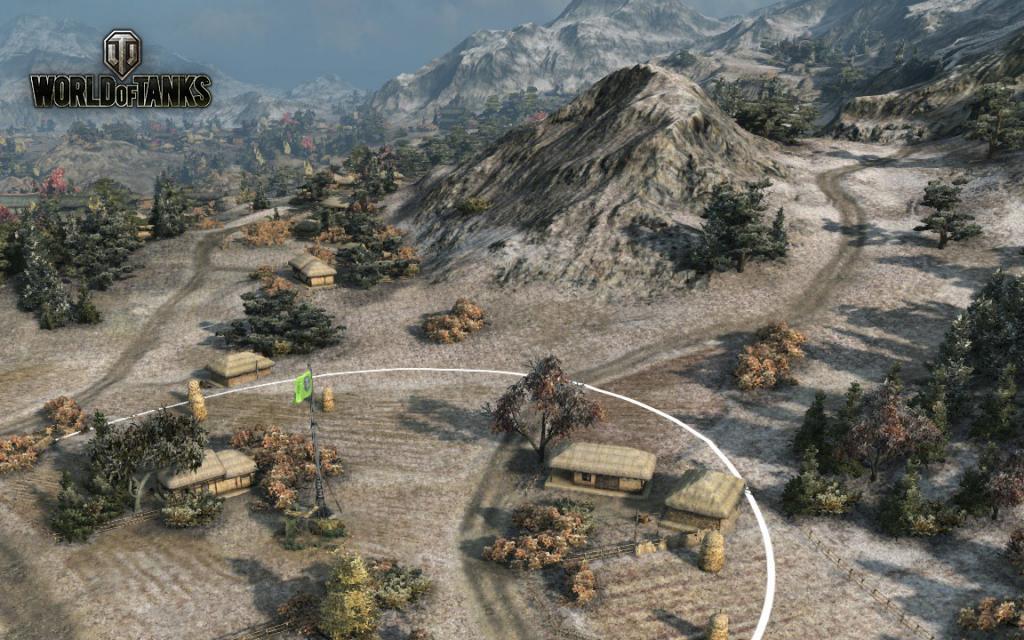 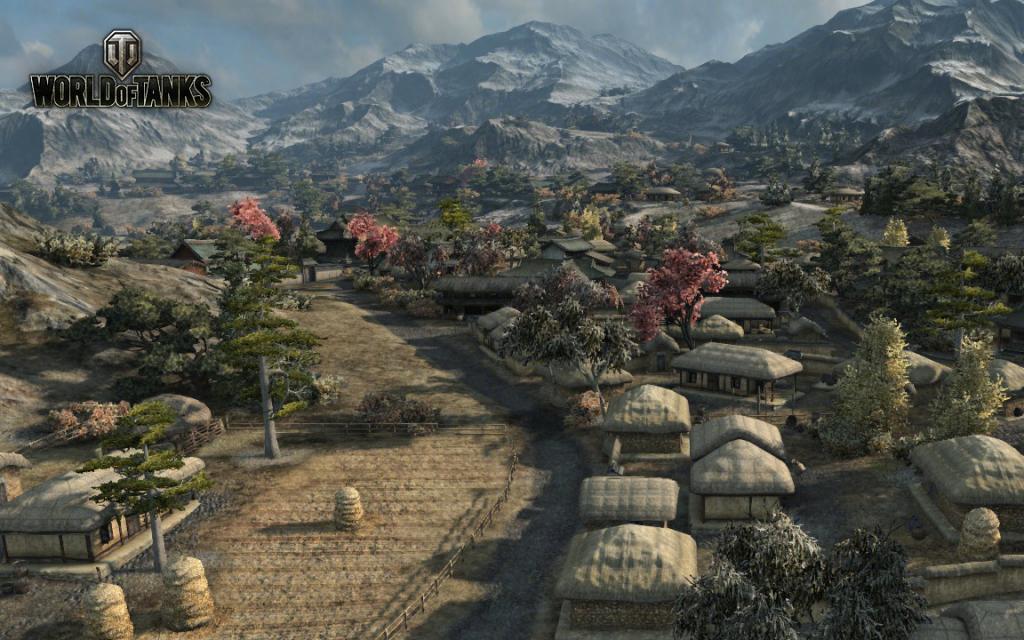 no, it's not enough to nerf the arties... we will 'steal' your exp too and let you convert them to free xp for gold (= money).
WG you are great.

^^ This seems like a very retarded solution to milk the cash from players to convert that exp with gold.....it's not like they don't earn enough monthly from premium accounts or other stuff bought by players...and actually that "change" or whatever it is doesn't make any sense at all...but hey, it's WG

- SerB on why premium tanks must be worse than regular ones: "We don't sell pwnage for money.

Now, i dare you i double dare you motherfucker, do that same shit with JgpzIV and call premium tanks worse than regular ones.

SerB just went full retarded, but on the other hand he's retarded all the time, but this time he went full in.

0.8.6+ observations
A few short points I have put together from today's leaks:

Also, splash for hightier arty shells gets reduced, roughly by 10 percent. This doesn't have to be a rule, but it's like that with the new T8 GW Tiger P arty, which means the GW Panther and GW Tiger will have their splash reduced too, as they use the same guns.

Oh and as for the upcoming tier 10 Waffenträger E-100: schematics are already made and it's confirmed it won't have a 210mm gun, so (unless it has the same gun as Jpz E-100, which would be lame), we are looking at 150mm L/68 - verdict: most likely more mobile vehicle with VERY high penetration, armor is yet to be seen.

In this article, we will explain the major changes coming to the game mechanics that our producer, Michael Jivetc (Storm) has shared with us.

Note: The statistical theory behind some of the explanations below has been simplified to make the article accessible to all.
For those mathematicians in the audience - lease do not judge us too severely.

In our opinion this is one of the most significant changes that we are bringing to the game since 0.8.0!

For those who might be interested, here is the statistical theory behind the mechanic. In game, we currently use the normal (Gauss (https://en.wikipedia...al_distribution)) distribution to calculate the values for shot dispersion. However, a limit for shot distribution has to exist, so all extreme values are restricted to the edge of the aiming circle. In simple words, the limits for the most inaccurate gun would still be the limits of the aiming circle.

Currently, in Version 8.5, we have 1.3 sigma set as a limit. This means that approximately 19.4% of shots will land at the edge of the aiming circle.

There were good reasons which this limit was chosen back in 2010, but the game has developed since then and we are ready to move on.

For Version 8.6, we have decided to change the distribution model used for accuracy calculations, by increasing the limit to 2-sigma. This means that now only 4.6% of shots will land at the edge of the aiming circle. That’s nearly 4 times less than under the old model!

How will it affect the gameplay?

It means that the accuracy of all guns will greatly increase. Players will notice much fewer shells falling on the edge of aiming circle – in fact such shots will become incredibly rare. We are decreasing the influence of random factors in-game, which means a corresponding increase in the value of player skill.

These changes will apply to all tanks and tank destroyers in the game. We have decided not to apply these accuracy changes to SPGs as it could potentially damage gameplay too much. The change will be compensated for by a slight increase in shell dispersion. If you've already seen leaked information about Version 0.8.6 SPG characteristics, please do not worry. It's not a nerf, just measures to avoid “over-buff”. The overall accuracy of SPGs will be pretty much the same, just more predictable.

Currently the way the mechanics work means that the effect of HEAT shells is barely different to normal Armour-Piercing shells. To increase the difference between them, and also to decrease the influence of HEAT shells on gameplay, we have decided to change their mechanics in Version 0.8.6 to make them more realistic:

Overall, these changes mean that HEAT shells will now have ricochets instead of penetrations with 0 damage and less armour penetration values when it meets spaced armor (Maus drivers will love this change).

Note: The tracks of a vehicle will also count as spaced armour for HEAT shells.

Currently, camouflage patterns and camouflage net values work as multipliers in the overall camouflage calculation formula. So if the base camouflage values for a particular tank are low, the provided advantage from the both devices will also be close to zero.

We have decided to change this. From now on, the values for vehicles and camo devices will be cumulative. This means that now the camouflage net and camouflage pattern will provide fixed bonuses which will only differ based on the class of the vehicle (for example, TD's will receive the highest bonus).

To avoid side-effects with having nearly invisible TD's, it was decided to decrease the overall camouflage bonuses provided by bushes and fallen trees.

Changes to amount of credits and experience points received for battles:
Currently TDs and SPGs receive penalties on the amount of experience points they receive per battle - TDs currently receive 33% less XP, while SPGs receive 50% less than regular tanks.
In Version 0.8.6, we will remove these penalties. This means that TDs and SPGs will receive much more XP per battle

We will also add an assistance bonus for keeping enemies tracked. If you track an enemy and your allies then damage it or even destroy it, you will receive a bonus in credits and XP. The mechanics will be similar to the way the bonus for spotting currently works.